May Continuing Education Event - Ethics: Images of Lawyers in Film

Registration for this event has closed.

Images of Lawyers in Film 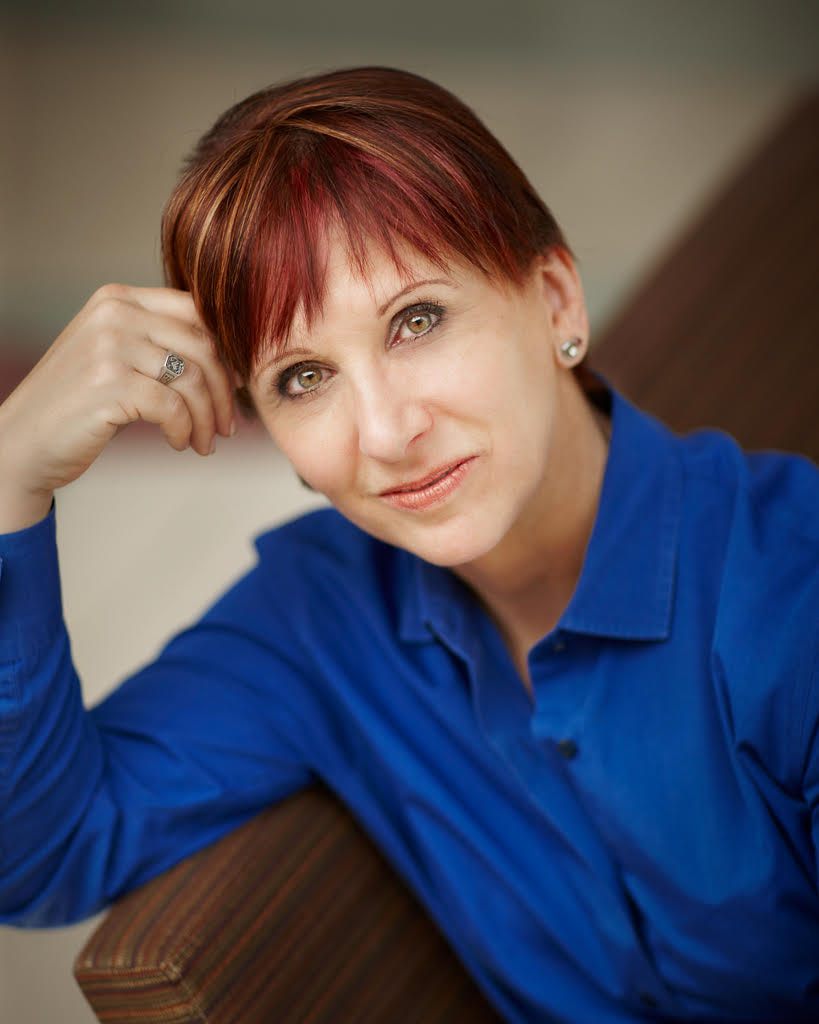 Nancy Rapoport is the Garman Turner Gordon Professor of Law at the William S. Boyd School of Law, University of Nevada, Las Vegas, and an Affiliate Professor of Business Law and Ethics in the Lee Business School at UNLV.  After receiving her B.A., summa cum laude, from Rice University in 1982 and her J.D. from Stanford Law School in 1985, she clerked for the Honorable Joseph T. Sneed III on the United States Court of Appeals for the Ninth Circuit and then practiced law (primarily bankruptcy law) with Morrison & Foerster in San Francisco from 1986-1991.  Her specialties are bankruptcy ethics, ethics in governance, law firm behavior, and the depiction of lawyers in popular culture.  In 2001, she was elected to membership in the American Law Institute, and in 2002, she received a Distinguished Alumna Award from Rice University.  She is also a Fellow of the American Bar Foundation and a Fellow of the American College of Bankruptcy.  In 2009, the Association of Media and Entertainment Counsel presented her with the Public Service Counsel Award at the 4th Annual Counsel of the Year Awards.  In 2017, she received the Commercial Law League of America’s Lawrence P. King Award for Excellence in Bankruptcy, and in 2018, she was one of the recipients of the NAACP Legacy Builder Awards (Las Vegas Branch #1111).

Thank You to Our Sponsors! 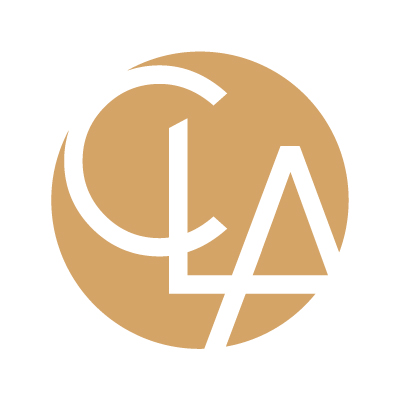