U.S. Economic Growth: Past, Trump, and the Near Future

Join Dr. Stephen Happel as he discusses a comparison of Trump's economy compared to previous administrations. Blue Chip Forecasts for 2019 and 2020 will also be discussed in light of some recent key events. State job growth numbers are reviewed, followed by notable demographic trends impacting the U.S. economy. The presentation concludes with how the U.S. economy is doing relative to other parts of the world and what may be next. 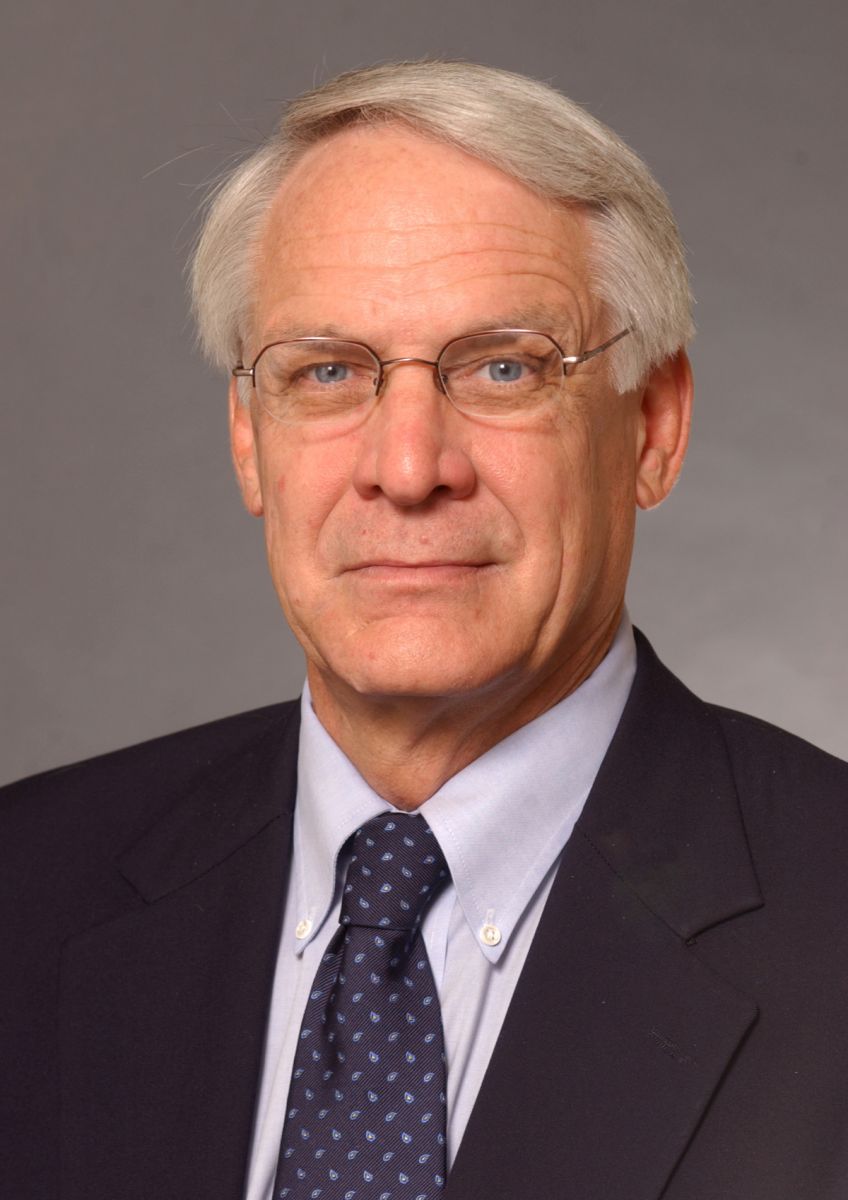 Dr. Stephen Happel is an Emeritus Professor of Economics at the Arizona State University W.P. Carey School of Business, where he has taught there since 1975.  He grew up in Quincy, Illinois, received a B.A. in mathematics and economics from the University of Missouri in 1969, an M.A. from Duke in 1972, and a Ph.D. in economics from Duke in 1976. In addition to visiting appointments at North Carolina State University, the Australian National University and the University of Waikato in New Zealand, Dr. Happel is founding director of the ASU School of Business Honors Program and served as Associate Dean of Undergraduate Studies from 1991 to 1999. He has recently become a faculty fellow in the ASU Center for Economic Liberty.

His research focuses on applied microeconomics and demographic issues. He has written two textbooks and over 100 articles in both professional journals and popular outlets, including the Wall Street Journal, the Cato Journal, the Christian Science Monitor, and the Arizona Republic. This work covers arguments for free-market ticket scalping, student academic dishonesty at universities, U.S. fertility rates, and the snowbird lifestyle among retirees.

Dr. Happel has received many teaching awards at ASU, including the ASU Distinguished Teaching Award, the Burlington Northern Award, and Arizona Professor of the Year selected by the Council for the Advancement and Support of Education.  He continues to teach large undergraduate classes in macroeconomics and has taught classes in managerial economics in the MBA program. Dr. Happel is also a long-time instructor at the Pacific Coast Banking School in Seattle and the Arizona Tax Institute. He speaks throughout the U.S. on the domestic economy and international trends, paying particular attention to generational spending patterns, to recent Federal Reserve policy, and to current tax/spending proposals by the White House and Congress.