How Slippage and Gray Areas Lead Us Into Ethical Lapses

They call it "the slippery slope."  But, the slope is never obvious or steep when we first shift just a bit on a standards.  The slippery part comes at the end, and there is no possible rescue. The key is learning to spot those little shifts in our rules, policies, and standards before they grow into slopes. 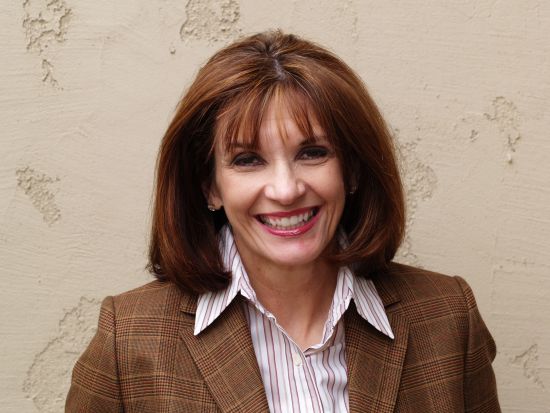 Professor Marianne Jennings became an emeritus professor of legal and ethical studies in business from the W.P. Carey School of Business at Arizona State University in 2011, but returned to teaching in 2013. She continues to teach graduate courses in business ethics at colleges around the country.